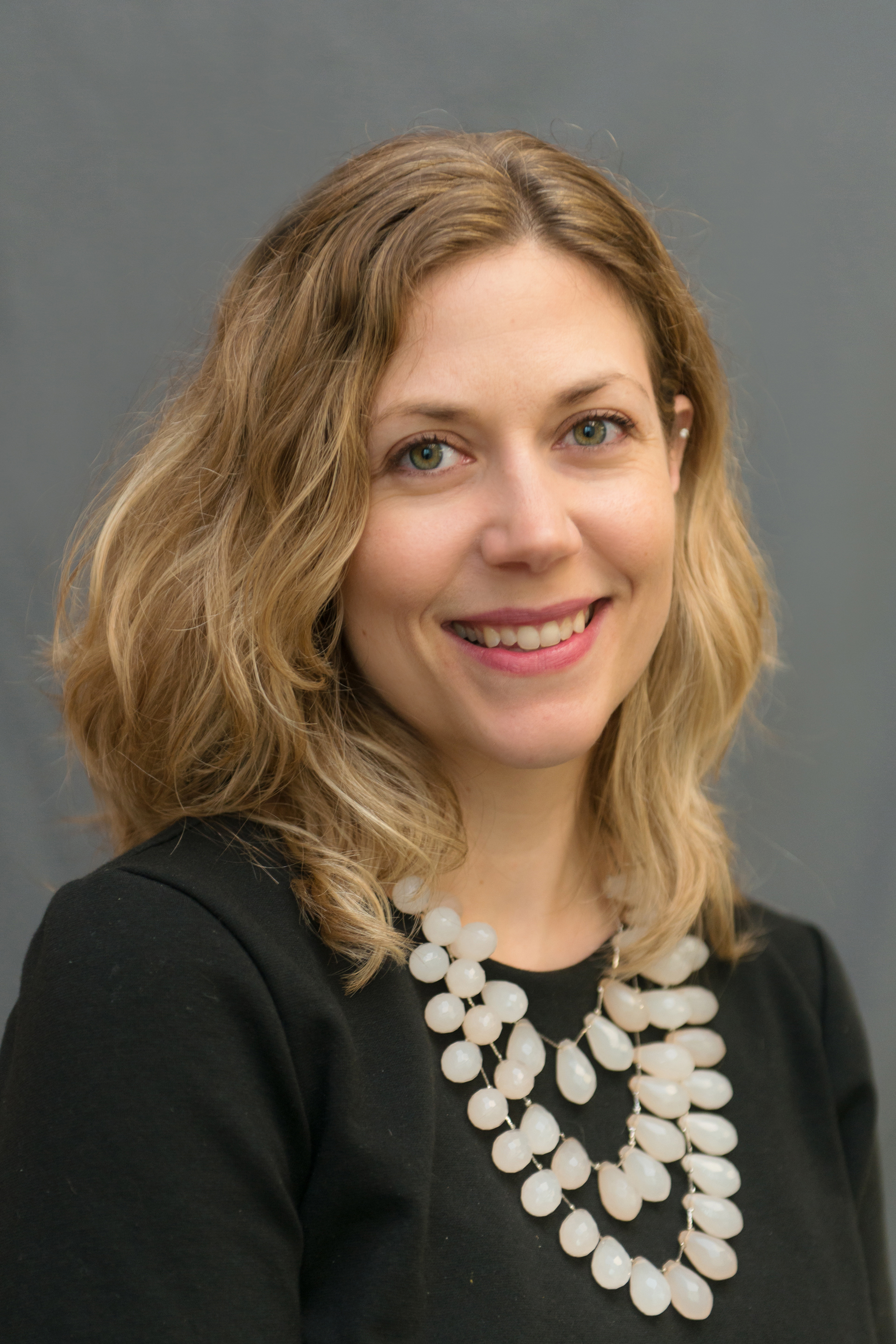 There are a number of comic books at Special Collections that can be classified as horror comics.  Below is a list of some of the comics that fall within the horror genre.

The flagship publication of Warren Publishing, Creepy was published as a black and white magazine in order to avoid Comics Code scrutiny.  The stories included gore, nudity and adult language. They are particularly notable for thier stunning and bizarre cover art.

Marvel Comics created its Marvel Monster Group Magazines as an answer to Creepy and its ilk, and Tales of the Zombie is the result. Also a black and white magazine, the titular Zombie is after vengeance, not brains.  While a little gory and risqué, the primary reason for publishing this as a magazine was because zombies were explicitly banned under the Comics Code. 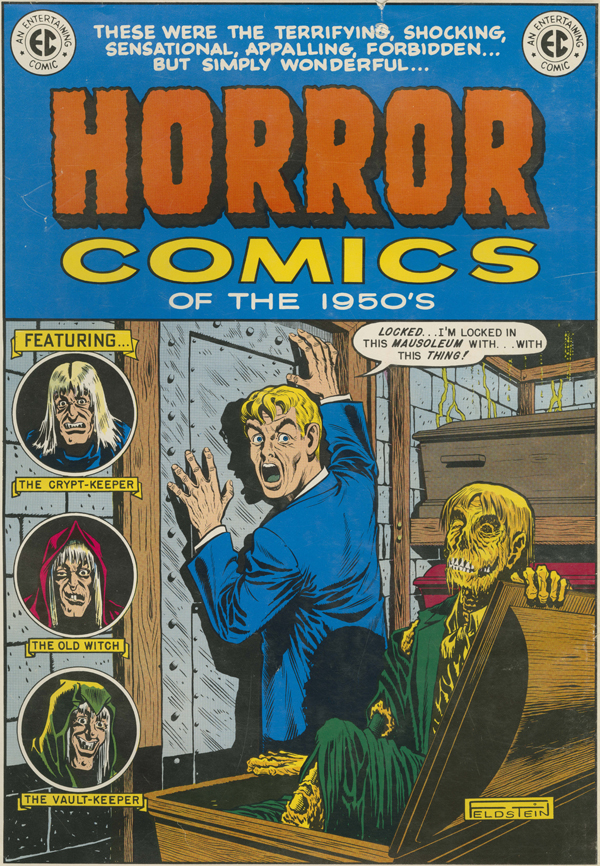