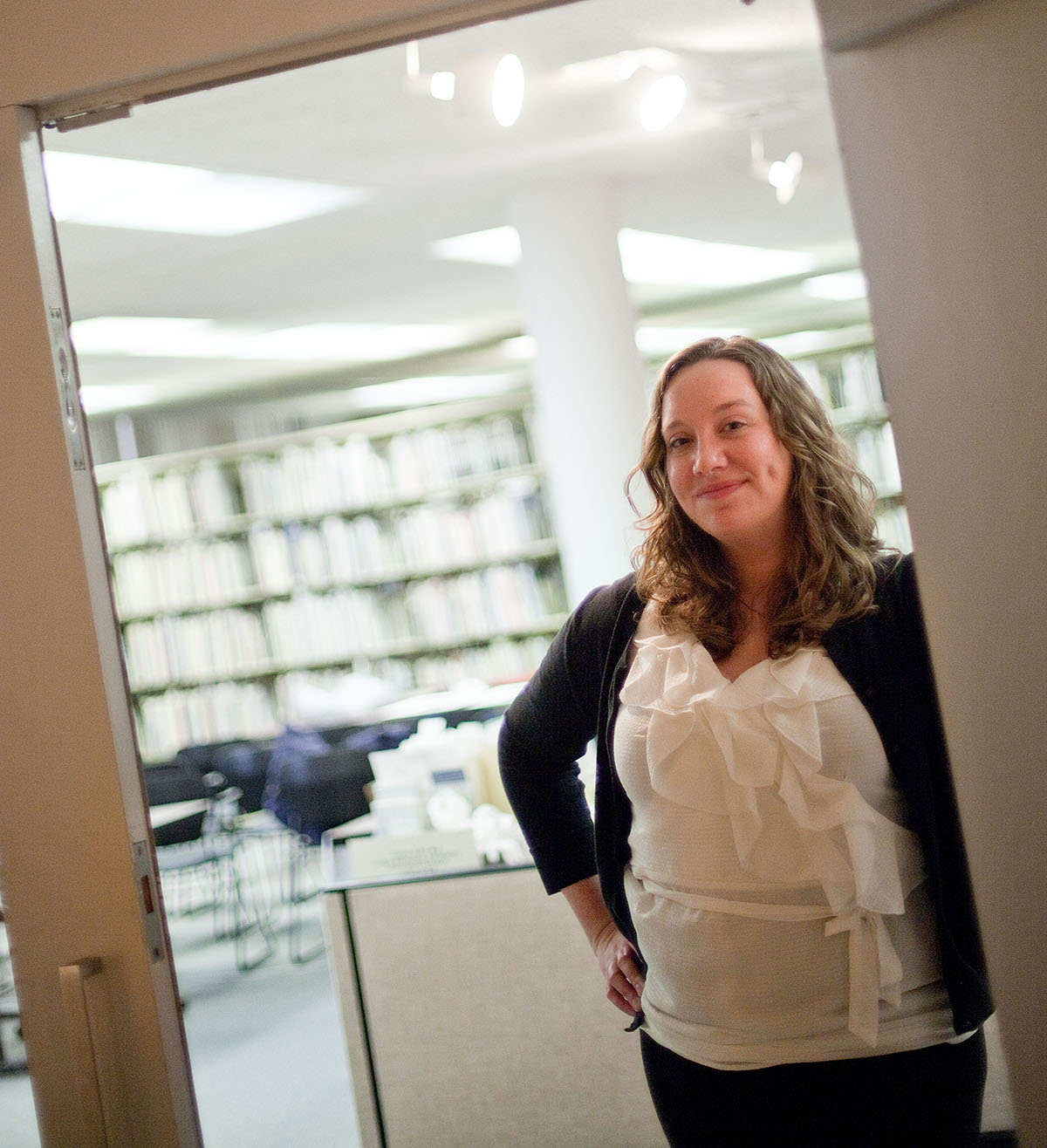 The Radical Literature collection contains 19th and 20th century pamphlets, booklets, newsletters, handbills, and other publications about political and social movements and activism, specifically communism, socialism, anarchism, labor and unions, U.S. race issues and relations, Black and Indigenous rights and power, and Women's rights.  Other topics addressed include organizing, liberation, and thought in Africa, Central and South America, and Asia; and Soviet and European radical ideologies. Several items touch on the intersections between different concepts and identities, such as intersections of race and labor and of religion and communism.