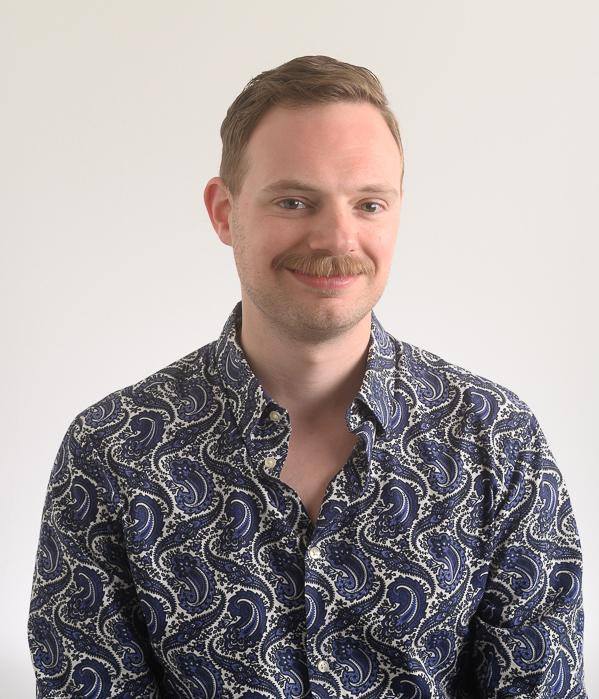 Directed Ohio Folk Festival 1971-1973. Worked at Smithsonian Institute's Festival of American Folklife: field researcher 1971-72, field research coordinator 1974-76, program coordinator 1976. At the Maryland Folklife Program, conducted field research, created a decentralized archival system, directed the creation of a series of folklife course curricula, curated several exhibitions, and produced a series of documentary films. Held a series of academic appointments at University of Maryland, College Park; American University; George Washington University; the University of Maryland Baltimore County; and Indiana University. Directed internship programs at Goucher College, Towson University, and others. By invitation, edited Time and Temperature, a series of short essays on careers, challenges, and opportunities in folklife on the occasion of the 1989 American Folklore Society centenary. Authored American Foodways and other works on state folklife programs, tradition bearers, and other topics for academic journals, newspapers, arts reviews, and other publications. Since leaving the MFP, Camp has continued to teach at several academic institutions.

Represented in Collection 116 at the Maryland Folklife Archives.

Taught at the University of Maryland, College Park, 1967-1970, and at the University of Massachusetts Amherst, 1971-1994. Acted as vice-chair of the Gubernatorial Commission to Study the Need of for the Establishment of an Archives of Maryland Folklore 1969-1970. Conducted folklife field research on the Eastern Shore and elsewhere in the state. Developed initial vision and goals for state folklife program. Authored A Faraway Time and Place: Lore of the Eastern Shore, Maryland Folk Legends and Folk Songs, and Maryland Folklore.