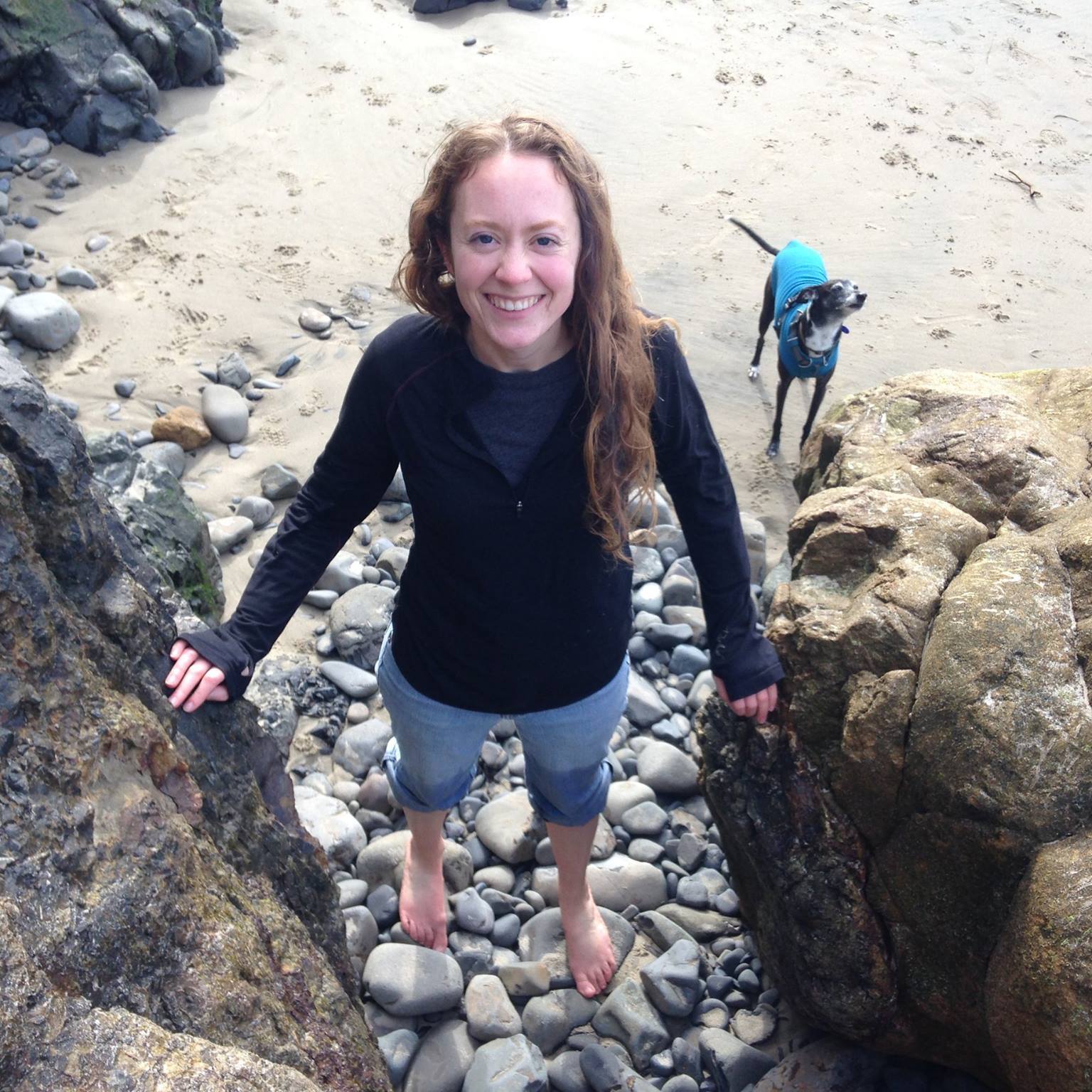 Brace Up!
The filmed performance of Chekhov's 'Three Sisters' by the avant-garde Wooster Group in April 2003.
Call Number: UMDVD 5574

Break a Leg: An Introductory Guide to Stage Directing
Offers guidance on stage directing, including what to expect when getting started, building momentum, and more.
Call Number: UMDVD 7886

Shadow Master
A dramatization of Balinese life that reveals the cultural context of theater, music, and dance on the island.
Call Number: UMDVD 5901

Tomorrow We Disappear
Three of Kathputli's most-talented performers wrangle with the reality of their approaching eviction.
Call Number: UMDVD 9480